TraceyBaltimore.com is a full service, multifaceted management and consulting firm utilizing strategic alliances to service clients in the music, sports, film, and fashion industries. The team at TraceyBaltimore.com work to maximize the potential of each client, offering worldwide opportunities and experience, with personalized attention to reach and exceed short-term and long-term business objectives. 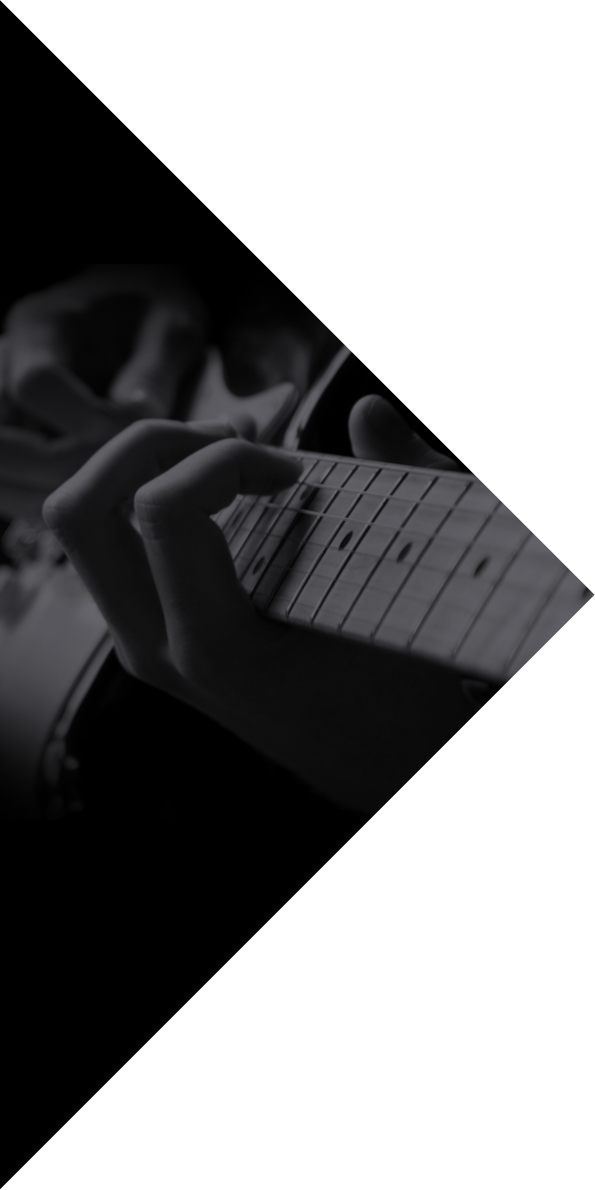 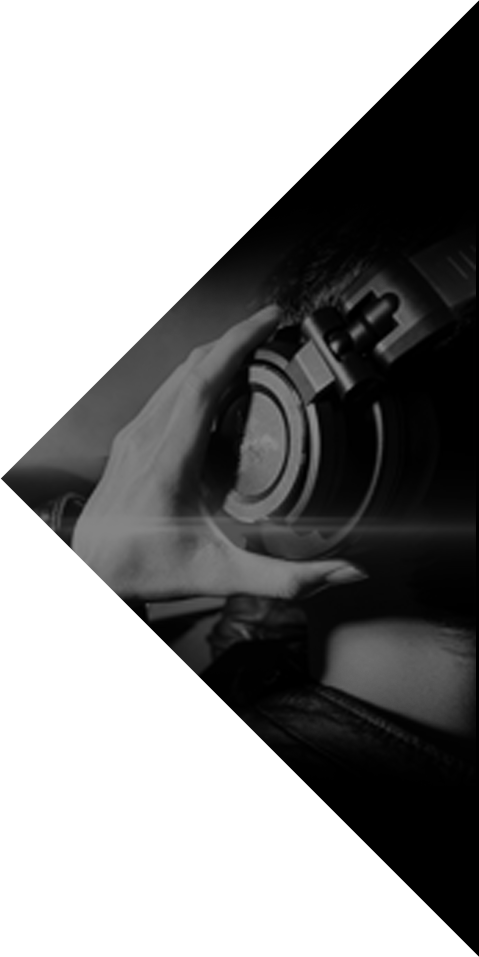 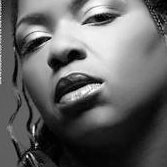 Tracey Smith is the Founder and Chief Executive Officer of Traceybaltimore.com, a full service management firm built on the foundation of utilizing tried and true grass roots marketing, PR and sales to build the brands of the future.

Smith is a media powerhouse with over 25 years experience in the music, fashion, entertainment and sports management industries. Smith’s no nonsense, straight forward approach to achieving bottom line results makes the ultimate “connect” for her clients. She is the driving force in the development of strategic partnerships and alliances. Smith spearheads and manages various business initiatives and oversees the overall customer experience. Her experience on the international business scene provides to her clients with a global approach to marketing, branding and sales.

Tracey Smith was born and raised in Baltimore, Maryland and earned the nickname Tracey Baltimore from her roots. She has lived in Brooklyn NY , New Orleans LA , Charlotte NC and now resides in fabulous Las Vegas NV. Tracey has traveled the world leaving her mark wherever she goes.

Tracey is an active member of the Core DJs and speaks regularly as an expert to thousands of DJs , artist , producers and athletes. 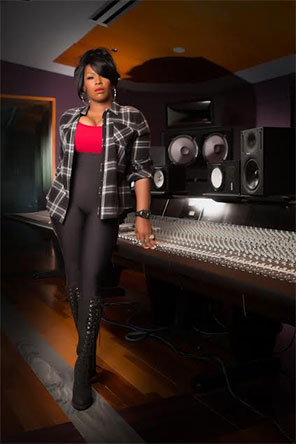 PEOPLE I WORKED WITH

Tracey has become a trusted visionary in business and earned a reputation for being tenacious in her pursuit for excellence and insisting on exemplary results for her clients. She is selfless in her approach to helping clients achieve their vision for success through marketing, sales and promotions.